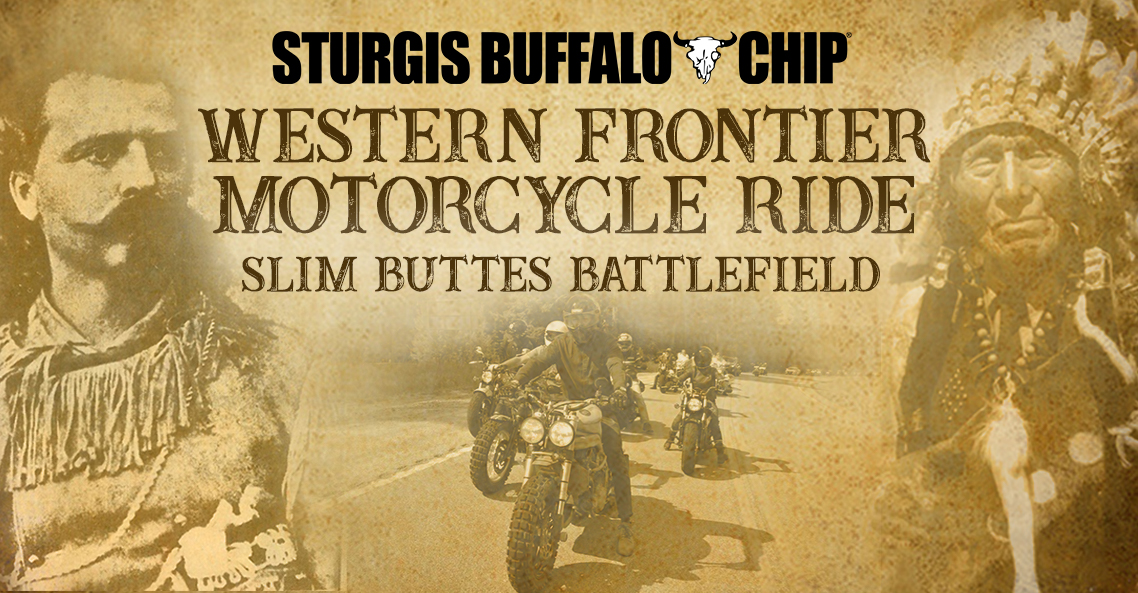 Follow in the footsteps of fierce Native American warriors and the US Cavalry and experience the history and lore of the American West on the Sturgis Buffalo Chip’s Western Frontier Motorcycle Ride! 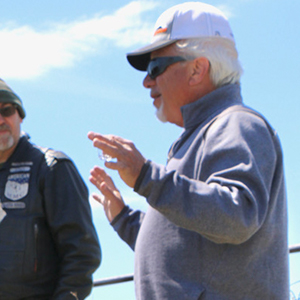 Ride alongside local historian Tom Griffith as he takes you and your friends on a ride back in time from the legendary Buffalo Chip Campground to the gravesite of Jonathon “Buffalo Chips” White, the campground’s namesake and protégé of Buffalo Bill Cody.

The ride will offer you the chance to experience history hands on with a four-hour motorcycle expedition to the site of the Great Sioux Nation Battle at Slim Buttes.

The Western Heritage Motorcycle Ride will take place during the Sturgis Motorcycle Rally on Thursday, Aug. 10, 2023.

As you ride through the scenic foothills north of the Black Hills, listen and learn the unique history of the area through your headset as Griffith shares the fascinating stories of Chief American Horse, Jonathon “Buffalo Chips” White, and the Battle of Slim Buttes. You’ll also learn about the US Cavalry, Cavalry scouts, several other instrumental Sioux Chiefs, Buffalo Bill Cody, Hugh Glass, the history of Pony Express, and much more! 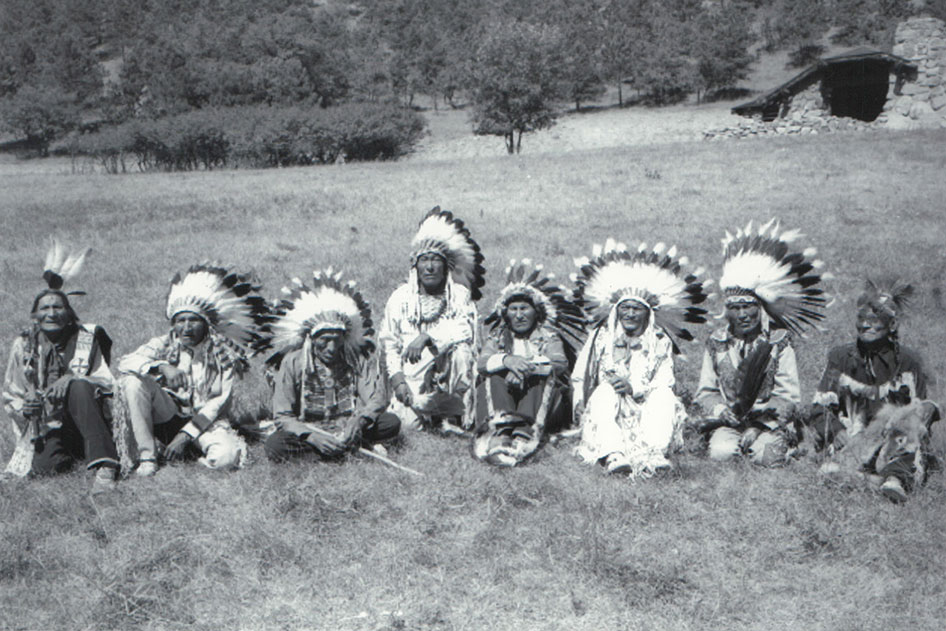 at the Buffalo Chip CrossRoads for a short orientation of the day’s activities.

Tom Griffith will share a brief history of the area over coffee.

Kickstands Up for the First Leg 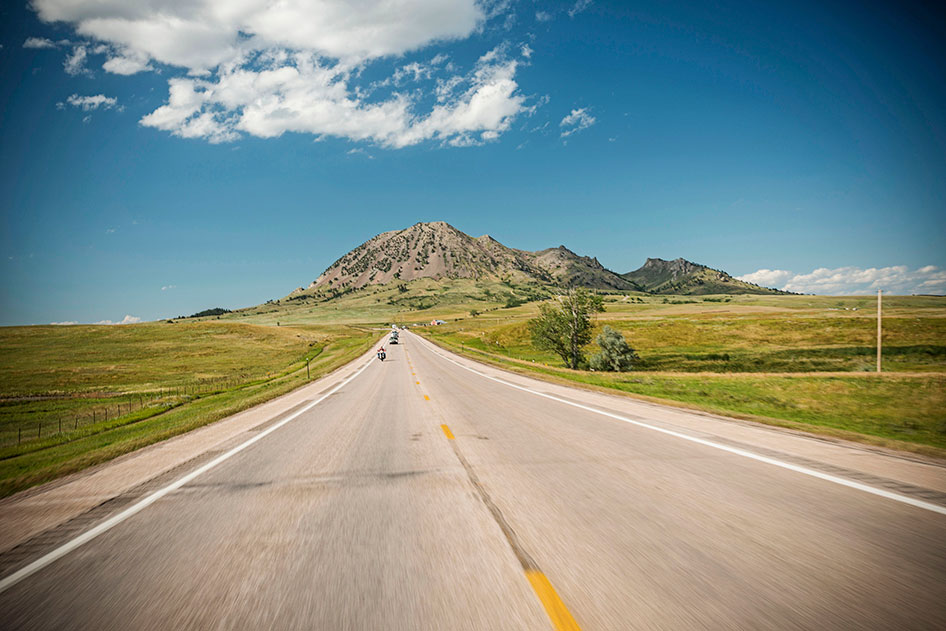 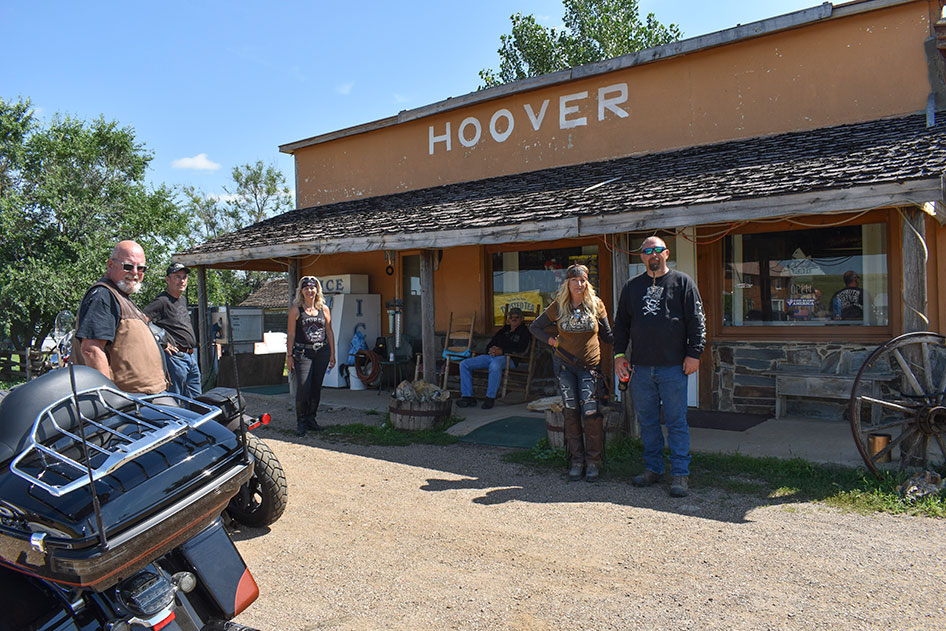 After 53 miles, you’ll be able to stretch your legs and hear historical remarks during a stop at the Hoover General Store on the Grand River, famous for its connection with Hugh Glass and the movie The Reverent.

At your next stop at a scenic overlook of Slim Buttes, you’ll hear tales of the surrounding Native American encampments and dinosaurs that roamed the area.

A stop at the Reva Store in the historic community of Reva, SD will allow you to fuel up, use the restroom and grab your sack lunch. The community bears the name of Reva Bonniwell, the daughter of the first settler. 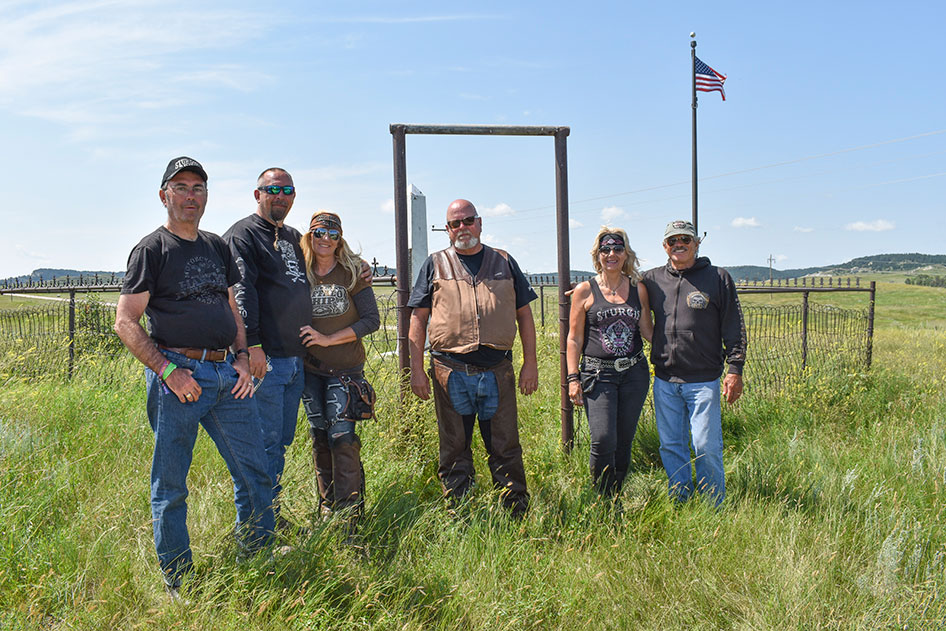 Four miles outside Reva, you’ll come upon a small cemetery that serves as the final resting place for Buffalo Chips. He and Chief American Horse, both died in the battle of Slim Buttes. Here, you will enjoy your sack lunch before heading back south to the Spur Creek Saloon. 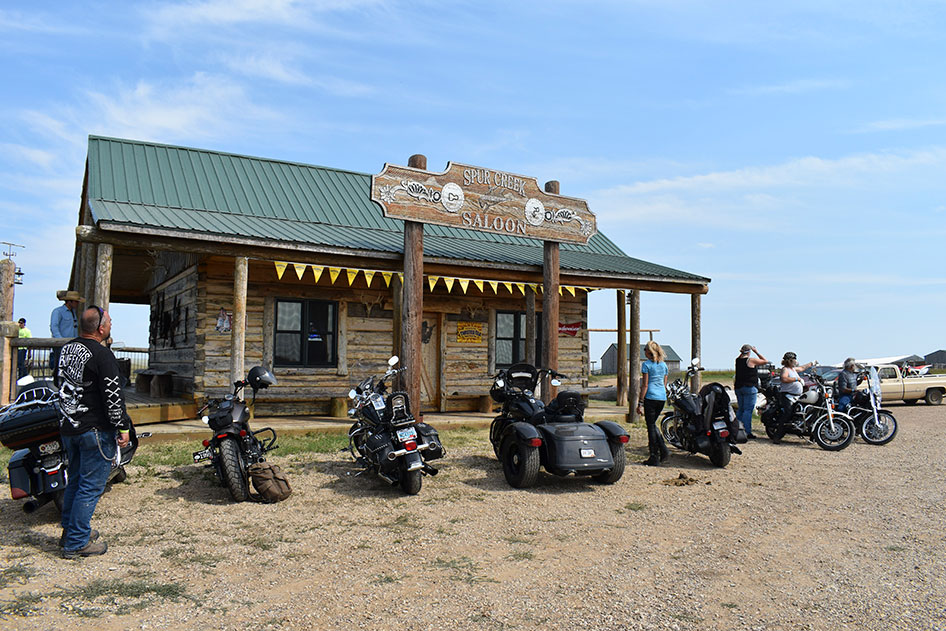 On the way back to the Chip, you’ll stop at the rustic Spur Creek Saloon for refreshments, photo opportunities and more historical narrative. From here you’ll depart back to the Sturgis Buffalo Chip.

There’s no other place in the world that lets you experience this fascinating history, so don’t miss your opportunity during the Sturgis Motorcycle Rally.

Spaces on each tour are extremely limited.

What do you hope to learn while exploring the Wild West by bike? Tell us in the comments below!