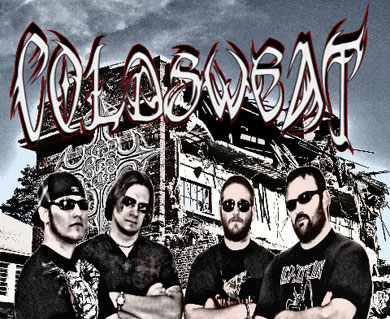 ColdSweat to play the Buffalo Chip stage during motorcycle rally

The hard rock and alternative sounds of ColdSweat will rock the stage at the Legendary Buffalo Chip again this year as they return for their second year at Sturgis’ largest music festival. ColdSweat made their debut at last year’s rally and will be bringing its diverse mixture of melodic vocals and powerful guitar riffs to the Best Party Anywhere™ once again.

ColdSweat hails from several small towns within the Midwest, though are a Nebraska based band made up of Keith Schroetlin on vocals/guitar, Drew Peterson on vocals, Nate Douglas on bass and Travis Christiansen on drums. The band has been rocking stages since 2001.

ColdSweat brings a sound that is influenced by Metallica, Slipknot, Avenged Sevenfold, GodSmack, and The Beatles. The hard rock sound of ColdSweat will hit the stage at the Buffalo Chip nightly Aug. 3-7.  Get your tickets online now for this hard rock concert. 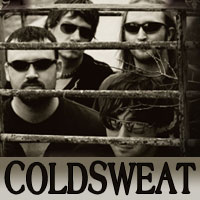