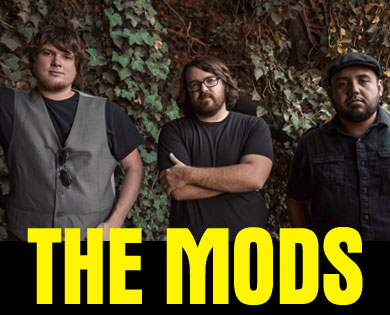 If you love the melodic riffs of ‘60s rock and the grungy edge that conquered the ‘90s, you’re gonna love The Mods! This Arizona throwback band combines the best of these two eras into one rock ‘n’ roll punch after another. Transport yourself to a bygone era as this Buffalo Chip favorite rocks out throughout the Sturgis Rally on the Chip’s showcase stages! 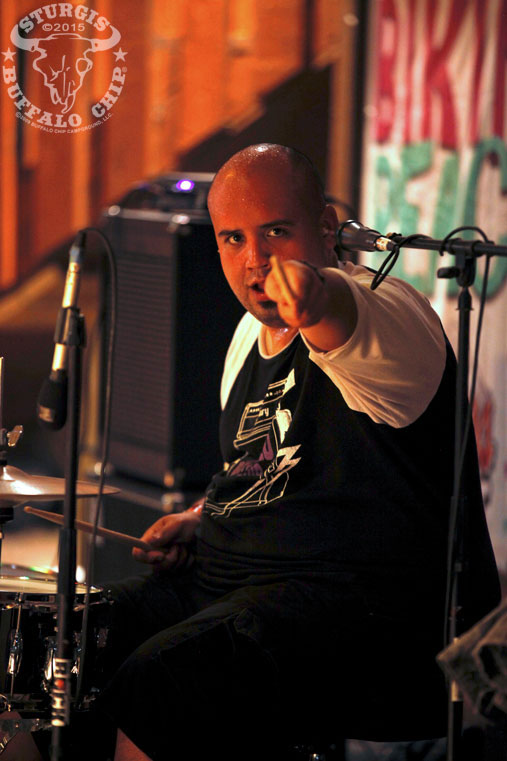 Though The Mods formed in 2004, you’ll pick up right away on their old-school sensibility. Named after the ‘60s subculture that originated in England, The Mods were deeply influenced by rock music of that generation as well as the alternative music from their own era. The energy behind The Mods’ songs is positively contagious. When they pull out irresistibly catchy tracks like “Nothing More to Say” and “Ethanol” at the Chip, you won’t just see the trio’s unmistakable chemistry; you’ll feel it!

Undoubtedly, The Mods’ upbeat performances are not to be missed. So join the party and feel the music by reserving your passes for the 2016 August music festival passes now!

“The Chip makes it possible for everyone in our group to enjoy the ride, bands, and companionship all in one place. I am sure there are other places we could go, but the Chip allows something for everyone from the young to the old. CHIP IT!” – Matt Hammonds