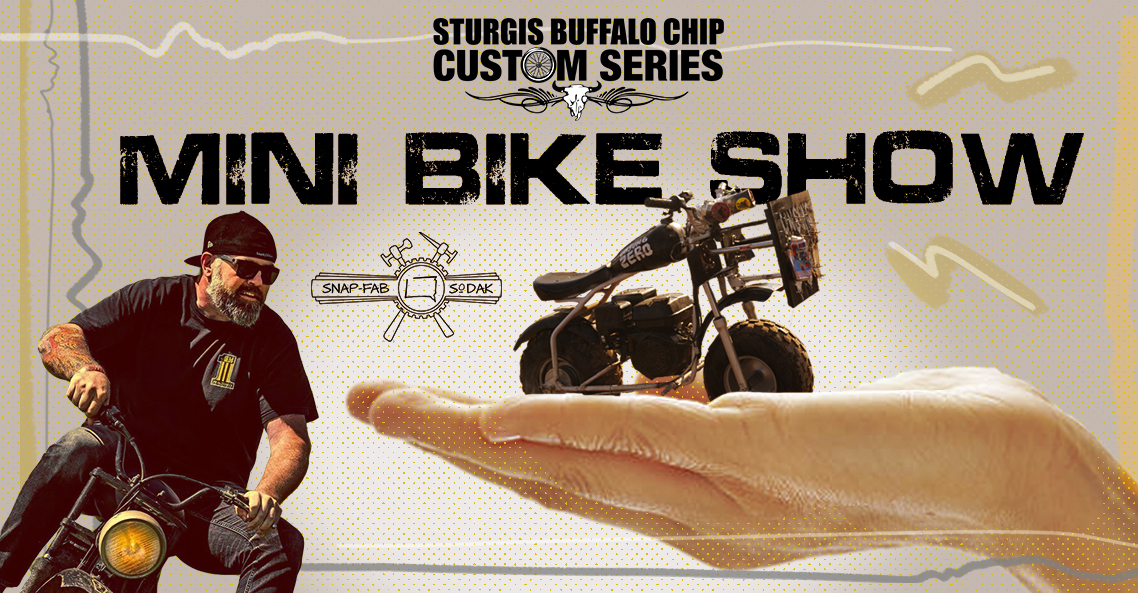 They say it’s not the size of the bike that matters, but rather how you customize it. Nowhere will that simple truth be more evident than the Snap Fabrications Camp Zero Mini Bike Show featuring Joe Mielke of Snap Fabrications during Anarchy Day, Tuesday, Aug. 9 at Camp Zero! 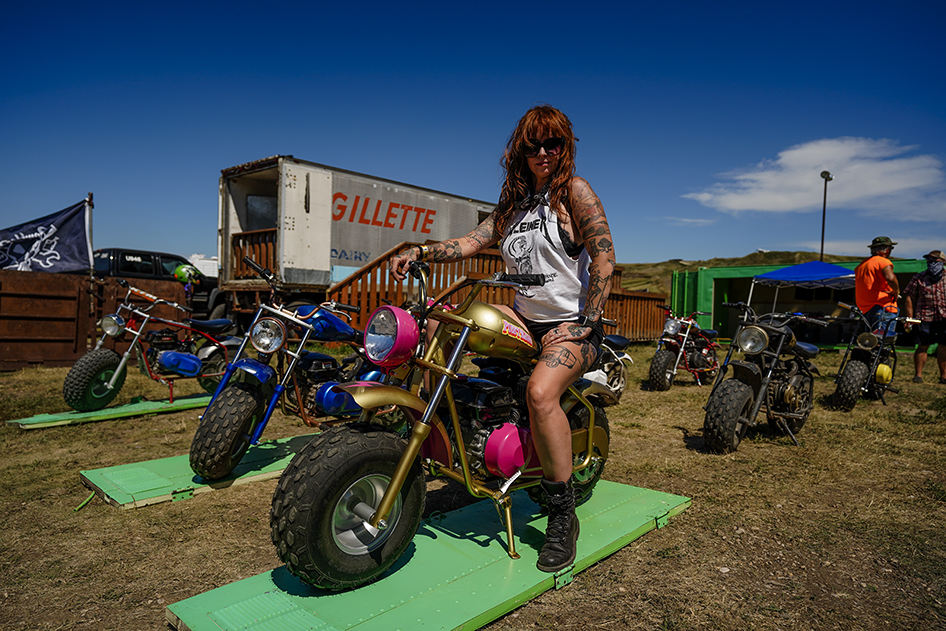 Whether you’re a master fabricator or a self-deprecator, having Zero Fun and letting your freak flag fly is the name of the game. The show will have two classes– Coleman Powersports mini bikes, and all other things mini and two-wheeled. As long as it’s small in stature and big in character, give that puppy a pull-start and ride it on in to Camp Zero for a little bit of fun. 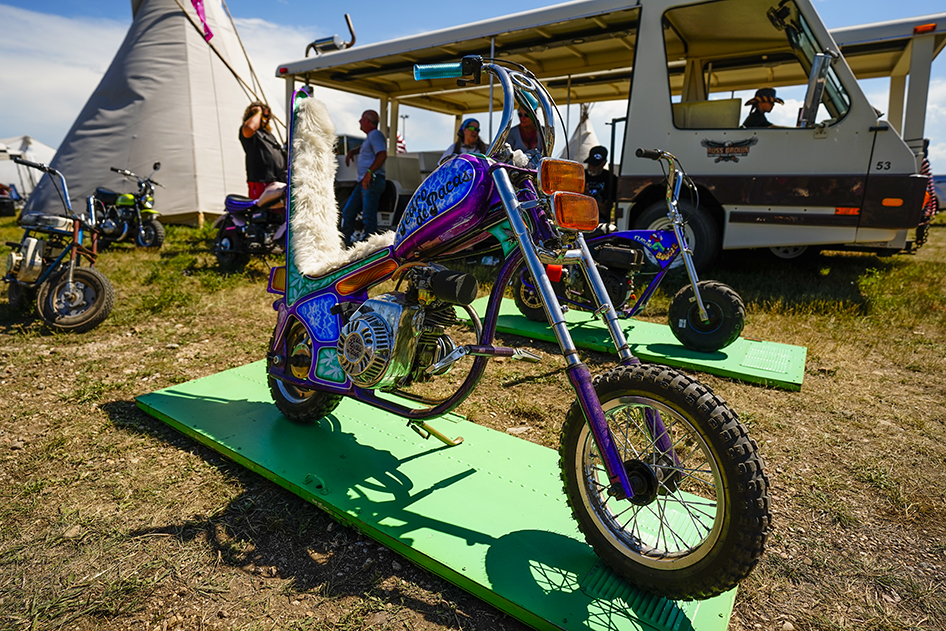 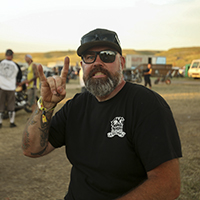 As the founder and chief organizer of the FXR Show & Dyna Mixer, entering its fifth year at the Sturgis Buffalo Chip, Joe has created one of the best-attended bike shows of the Sturgis Rally while raising significant funds for worthy charities.

He hosts metal shaping classes at the headquarters for his business, Snap Fabrications, which is located at the CrossRoads at the Buffalo Chip.

Stay tuned for more info, but start weirding out your bike now!

Miss it if you’d rather suck an egg. 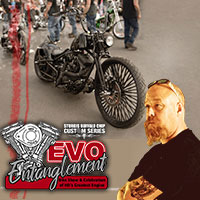 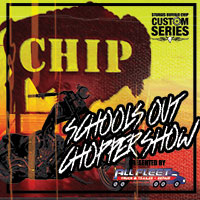 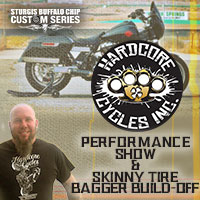 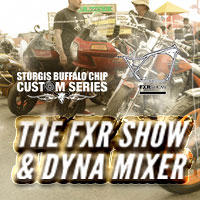 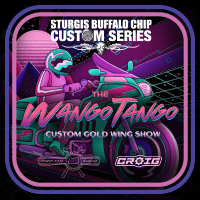