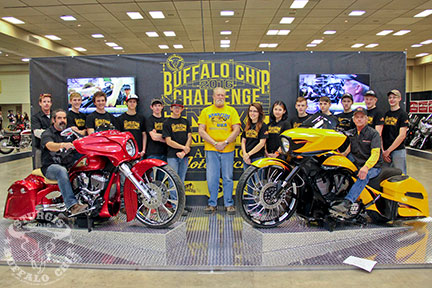 The 2016 Buffalo Chip Challenge participants had the opportunity to fully customize a 2016 Victory Cross Country and a 2015 Indian Chief Classic under the instruction of some of the industry’s most celebrated customizers. Randy Cramer of Dakota V-Twin and Chris Malo of Baggster provided hands-on instruction to students from start to finish to create signature builds that fit the style of their teams’ esteemed captains. Renowned builders Rusty Jones of Rusty Jones Customs and John Shope of Dirty Bird Concepts served as team captains and provided a great deal of influence on the look and style of each bike, with their extensive lines of custom body parts and components. 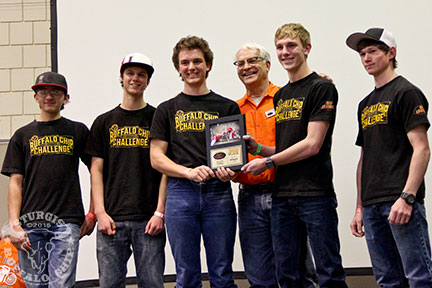 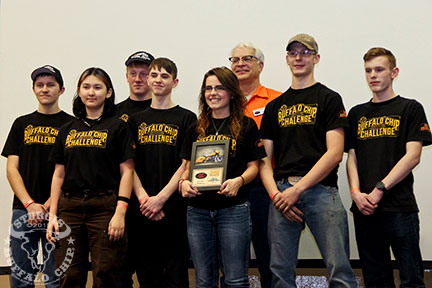 “The students are the big winners in the Buffalo Chip Challenge program,” says Rod Woodruff, president of the Sturgis Buffalo Chip. “They’ve spent countless hours after school and on weekends learning from the pros to build these magnificent bikes. I couldn’t be more proud to see them succeed and win such well-deserved awards.”

The two award-winning custom motorcycles will be auctioned in support of the Buffalo Chip’s signature Legends Ride® charity event on Deadwood’s Main Street on Monday, Aug. 8. 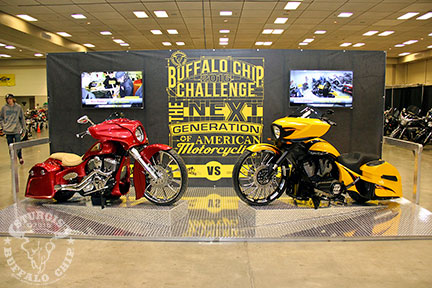 Those interested in bidding to win one of these award-winning bikes can visit LegendsRide.com or call (605) 347-9000.