The tradition is back with Lynyrd Skynyrd returning to The Best Party Anywhere® Sunday, Aug. 7, 2022, and three leading names of the Sturgis Rally team up for the King of Sturgis Giveaway

Sturgis, S.D. (March 17, 2022): The most legendary name in southern rock and self-proclaimed Buffalo Chip house band Lynyrd Skynyrd are returning to the Largest Music Festival in Motorcycling® for a performance on Aug. 7. Skynyrd joins a stacked lineup of artists for the 41st annual festival including Rob Zombie, Snoop Dogg, Travis Tritt, Bush, Aaron Lewis and the Stateliners, Buckcherry, Pop Evil and more. See the announcement video at BuffaloChip.com/bands.

The Sturgis Buffalo Chip has also joined leading Sturgis Rally promoters Black Hills Harley-Davidson and Liv Hospitality to launch the $30,000 King Of Sturgis giveaway. The giveaway is open from now until June 17 and is free to enter at KingOfSturgis.com.

“What’s remarkable about a Skynyrd show at the Buffalo Chip is that the band has just as much love for the audience as the audience does for the band,” said Rod Woodruff, President of the Sturgis Buffalo Chip. “This magical energy creates a party atmosphere that both diehard Skynyrd fans and new fans won’t want to miss experiencing.” 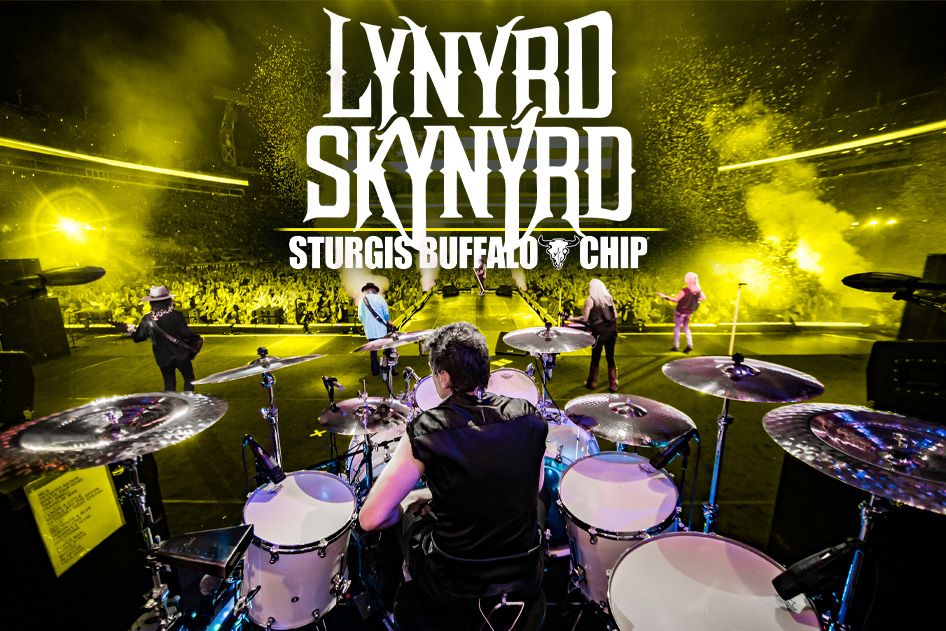 Lynyrd Skynyrd brings The Big Wheels Keep On Turnin’ Tour to the Sturgis Buffalo Chip Sunday, Aug. 7, 2022. The southern rock icons bring to the Wolfman Jack stage a career that has spanned more than 40 years and includes a catalog of more than 60 albums with more than 30 million units sold. Hits like “Gimmie Three Steps,” “Simple Man,” “Free Bird,” “Sweet Home Alabama,” and more will keep the rally crowd rockin’ till the A.M. 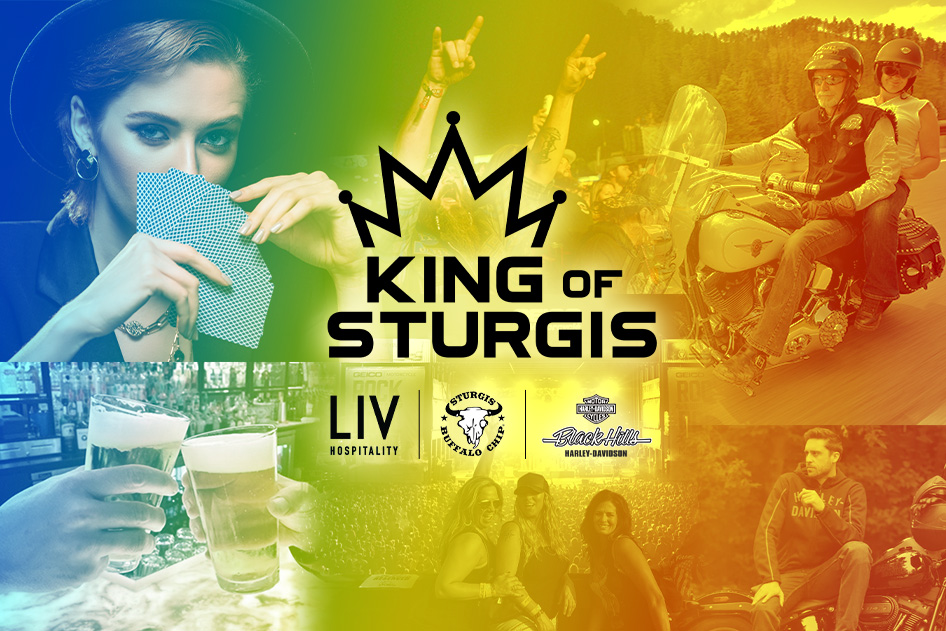 Three dominating names of the Sturgis Rally have come together to provide a once-in-a-lifetime, $30,000 vacation during the 2022 rally. The King of Sturgis winner and three of their friends will roll through the Black Hills in style with free motorcycle upgrades from Black Hills Harley-Davidson. They’ll party like rockstars with VIP concert and event experiences at The Largest Music Festival in Motorcycling. They’ll stay and play like high rollers with Liv Hospitality’s top dining, gaming and lodging accommodations. The giveaway is free to enter at KingOfSturgis.com.

Performances from world-class entertainers are just part of what the Sturgis Buffalo Chip has in store again for 2022. Guests will have the opportunity to experience thrilling events, including legendary rides, powerful freedom celebrations, top-tier bike shows, heart-pounding stunts, white-knuckle racing, worthwhile charity events, and so much more. All events are outdoors in an open environment for the safest experience possible. Entertainment is free with camping. A full list of Sturgis Buffalo Chip events is available at BuffaloChip.com/EVENTS. The Buffalo Chip is home to the Sturgis Rally Information Center™ and is the official sponsor of the free Sturgis.com Official Sturgis Rally Registration Program.

About the Sturgis Buffalo Chip Presented by GEICO Motorcycle