Two Epiphone guitars, one signed by rock stars Pop Evil and the other by Buckcherry, and two $125 Hot Leathers shopping sprees will be given away to lucky winners. 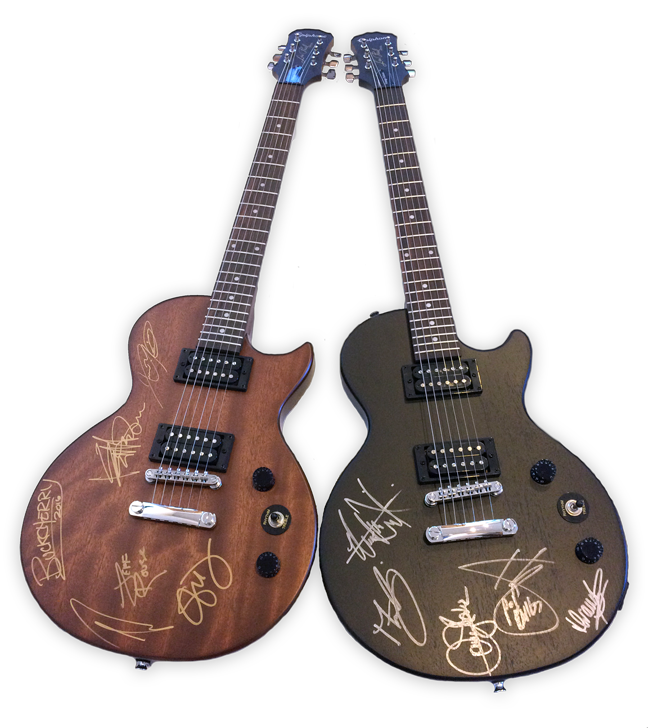 Buffalo Chip, SD (November 1, 2016) – To put a smile on someone’s faces for the holidays, The Largest Music Festival in Motorcycling™ is teaming up with some of the biggest names in music and apparel to give away two very cool collector’s guitars and two hefty holiday shopping sprees. Members of rock bands Buckcherry and Pop Evil each added their signatures to an Epiphone Les Paul Special guitar while performing at the Sturgis Buffalo Chip in 2016, instantly turning both instruments into highly sought-after music memorabilia. One incredibly lucky Chip fan will win the Buckcherry guitar, another will win the Pop Evil inscribed instrument and both will win a $125 Hot Leathers shopping spree. Rock 106.7 in Salt Lake City, Revolver Magazine and Hot Bike Magazine will also encourage fans to enter the free sweepstakes at BuffaloChip.com/RocktheHolidays. 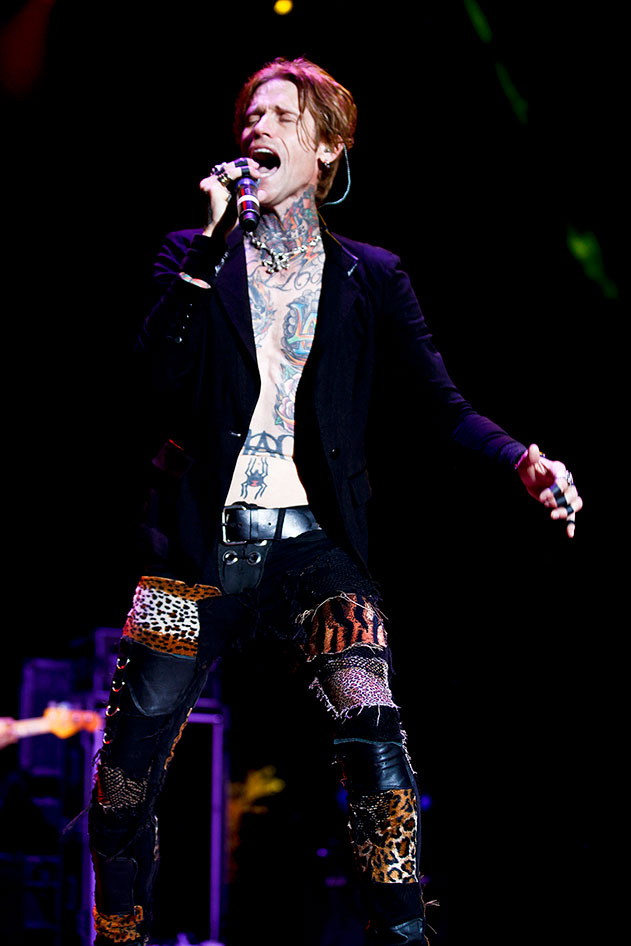 “You can’t buy something like this; these guitars are pieces of rock history,” says Rod Woodruff, president of the Sturgis Buffalo Chip. “These are guitars I would like to have in my collection, and so we’re very excited to award them to two really lucky Chip fans.” 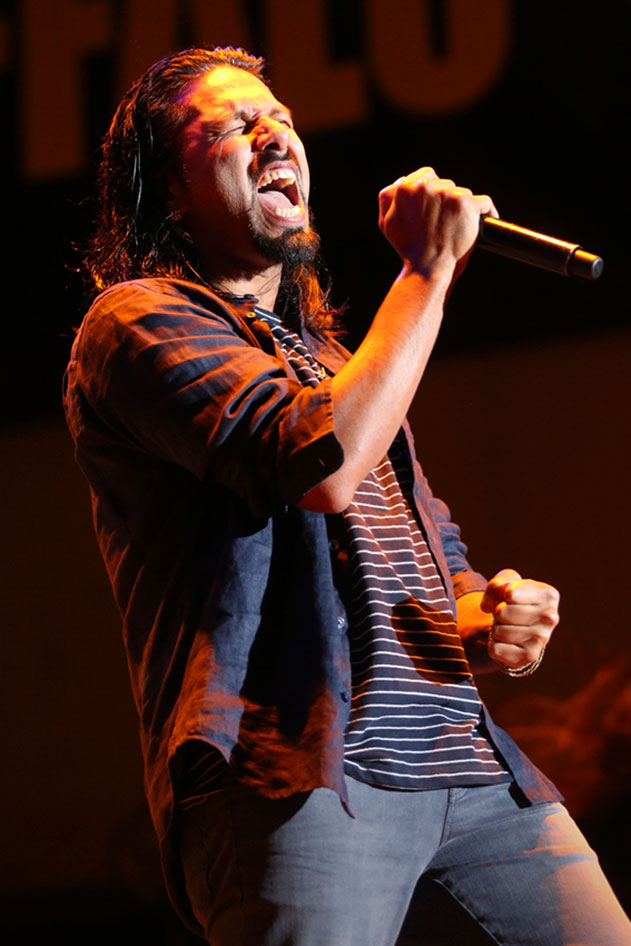 How to Enter
Fans may enter the Rock the Holidays Sweepstakes at Buffalochip.com/RockTheHolidays for their chance to win one of these exclusive collectibles. Registration closes Friday, Dec. 9, 2016 at 5 p.m. MST. The winner will be announced Dec. 12.

About The Sturgis Buffalo Chip
The Sturgis Buffalo Chip is the Largest Music Festival in Motorcycling™. Established in 1981, the venue’s nine-day festival, known as The Best Party Anywhere®, remains one of the world’s most televised and longest running independent music festivals. Buffalo Chip guests have the freedom to party and play while experiencing world-class concerts, outrageous events, moving freedom celebrations, adrenaline -fueled racing and more. Located three miles east of Sturgis, SD on 600 creek-fed acres, it offers cabins, RVs, camping, a swimming hole, bars, mouth-watering food, showers, paved roads, and more to visitors traveling from all corners of the world. The Chip’s concerts are free with camping. More details are available at www.buffalochip.com.