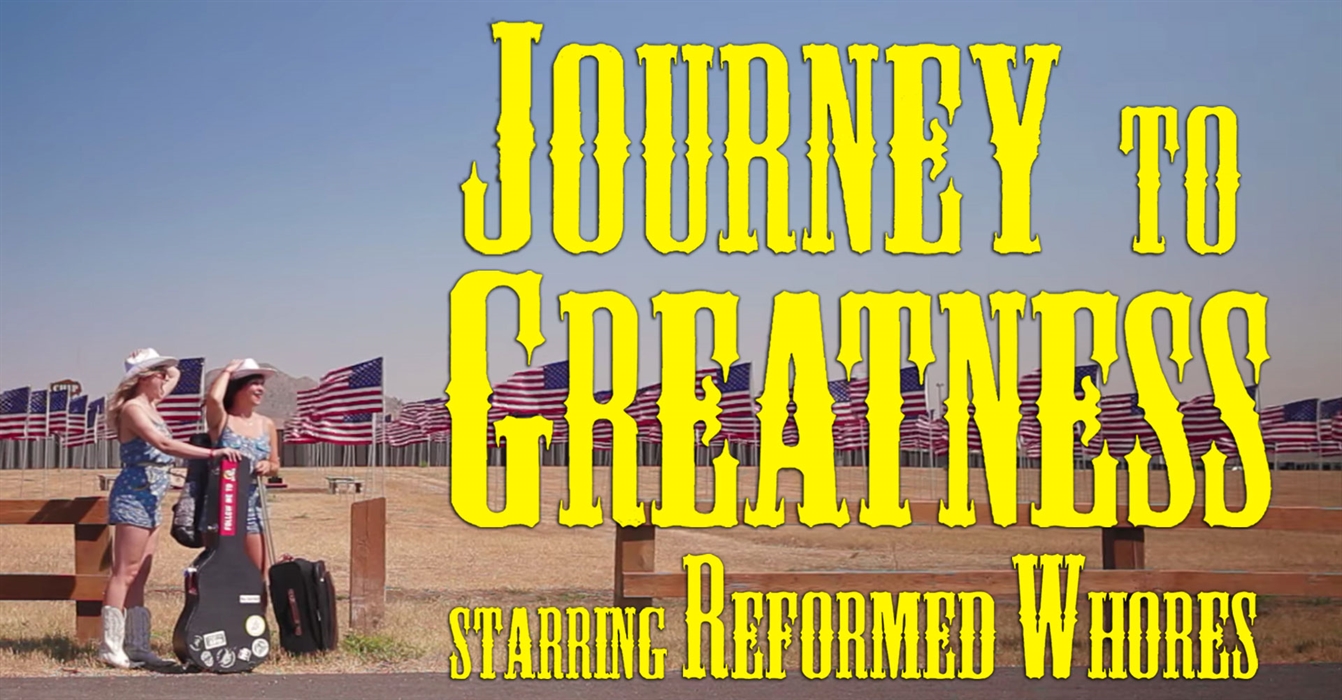 Choose Your Own Adventure in Reformed Whores’ Journey to Greatness

From the moment they set foot on Sturgis Buffalo Chip® properly, the country comedy duo Reformed Whores had only thing on their minds—getting to share their hilariously irreverent set with as many folks as possible.

After a chance meeting with long-time Buffalo Chip “social lubricant” Captain Jack, the Whores set their sites on the Chip’s legendary main stage and decided they’d do just about ANYTHING to get there.

So just how do Marie and Katie make it big? That part’s up to you!

Guide them on their “Journey to Greatness” in this choose-your-own-adventure-style video series that features cameos from many of your favorite Buffalo Chip characters.

Which adventure did you choose for the Reformed Whores? Tell us in the comments below! 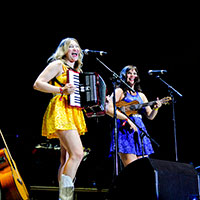